What will the new Storyhouse cultural centre in Chester mean to residents of the city?

This is a question being posed by a team producing a special show to be broadcast on Chester’s community radio station, Flipside Radio. The team includes We Are Chester editor Angela Ferguson.

The show seeks to find out just what the opening of the new centre, which is due to open later this year, will mean for Cestrians.

A selection of Chester residents’ feedback is being incorporated into the show, which is being broadcast in the near future.

The centre will house a theatre, boutique cinema, library, cafe and bar and content including music, dance, theatre, cinema and literature will be programmed by Storyhouse (formerly known as Chester Performs). 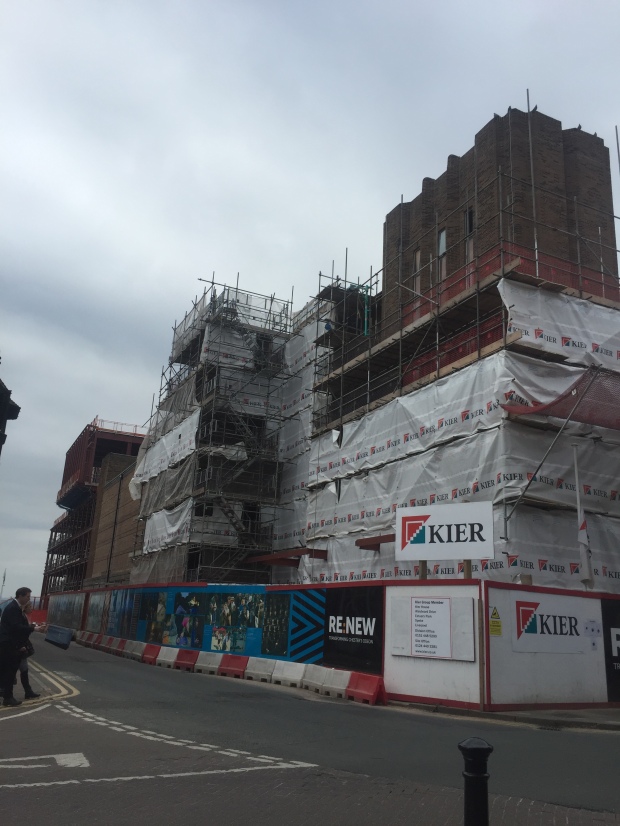 Storyhouse is due to open later this year. Photo: Angela Ferguson