We Are Chester’s music writer Paul Clark heads over the border to Theatr Clwyd for the launch of folk musician Elfin Bow’s album. Main photo courtesy of Elfin Bow. Other photos by Angela Ferguson.

If you have an album as good as the one that Elfin Bow has produced, it’s worth launching it twice. The Liverpool-born singer Elizabeth Ann Jones, aka Elfin Bow, launched the eponymous album in March in the city of her birth, but now residing in North Wales, she accepted the opportunity to launch it again in her adopted home region.

As part of Theatr Clwyd’s Folk and Roots night, Elfin Bow brought together a truly multimedia experience that incorporated art, dance and, of course, music.

Sam Lyon got the night off to a fine start with her delicate songs which were appreciated by the audience. It’s always good when a singer can perform without a background of chatter, which she appreciated.

She opened with Window and her half hour set covers songs from her three previous releases. On the evidence of tonight’s performance, her music offers a great deal worth investigating. Sam’s songs have great stories at the heart of them and it was interesting to hear where a number of them had come from. Every Second Counts is about a friend who died at 18. It’s a beautiful song with a great deal of meaning. It was good to hear the audience join in with the refrain.

The Trials of Cato

Now, not many bands can claim to have formed while based in Beruit. That’s just one of the many things that’s unique about The Trials of Cato. They are a three-piece band that look and sound like they are in perfect harmony. The musicianship is exceptional across an array of different stringed instruments. Their songs are equal to the performance. They have an EP out, but there’s a collection of songs waiting to be recorded.

Gloria and the Welsh language Aberdaron/ The Shaskeen Jig highlight all that’s good about the band. 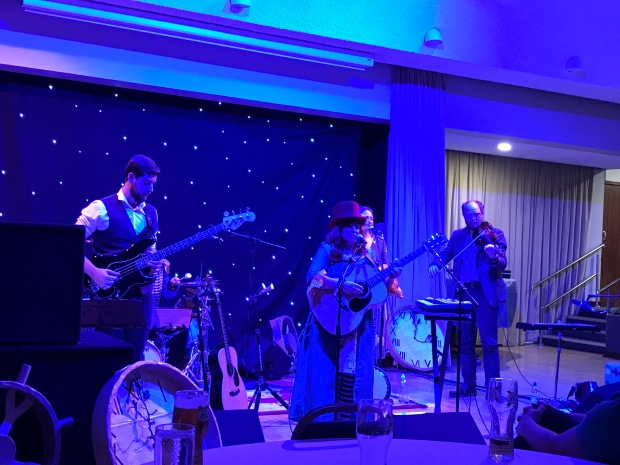 Elfin Bow and her five-strong band start with the beautifully delicate The First Red Leaf Of Autumn, the opener from the album. It is clear that we are to be treated to the album in its entirety (with a bonus). What’s noticeable from hearing the album live is that it doesn’t lose any of the intricacies of the recording.

It is also noticeable that allied with great tunes we get an insight into the craft of the songwriter too. Elfin Bow is the band name, but it is clear that the songs almost border on memoir for singer and driving force of the band Elizabeth Anne Jones.

It is good to hear the inspirations behind all the songs. Sweet Jonathan is inspired by a family story that was passed down by her grandmother. Jonathan’s sweetness is in title only.

A sleepless night and a train rattling down the tracks outside her former Liverpool home, inspired the song The Sleep of Reason. The title comes from the Spanish artist Francisco Goya’s painting The Sleep of Reason Produces Monsters. It also highlights another of Jones’s talents and inspirations. Those that were lucky enough to have arrived the venue earlier would have been able to get involved in an arts workshop run by the singer. A number of the excellent pieces of art adorned the venue and added to the ambiance of the night. Apparently they’d also been given free rein of the theatre’s props department and the stage was adorned by a number of interesting objects.

The midway point of the album and the night’s set is given over to two songs inspired by the same source Grimshaw And The Fingerclaw is about a fictional character, Edith Grimshaw, based on an amalgam of characters from her childhood growing up in Maghull, Liverpool. Edith’s Song was written from the perspective of the character. It opens with an almost ghostly bass-line. The song is a truly multimedia experience as the character that the song is about comes to life via the art of performative dance. Karen Campbell and Zoe Owen played out the parts of the older and younger Edith Grimshaw to good effect.

The Wisdom is a beautiful song with an equally lovely sentiment attached to it. It’s a song that sums up Jones’s journey from teaching to what she does now. It’s as subtle as a call to arms can be.

Holler In The Hollows is epic sounding and almost has a psych-folk feel to it. It further reinforces what a great bunch of musicians have been assembled for the gig.

For the encore we get a bonus non-album track Doretha inspired by an impulsive purchase of a banjo and a discussion with a pear tree.

The night ends with Prairie Madness inspired by a love of all things Little House on the Prairie.

Tonight had that feeling of something that you were glad to be a part of. If there’s a third launch night you can count me in. 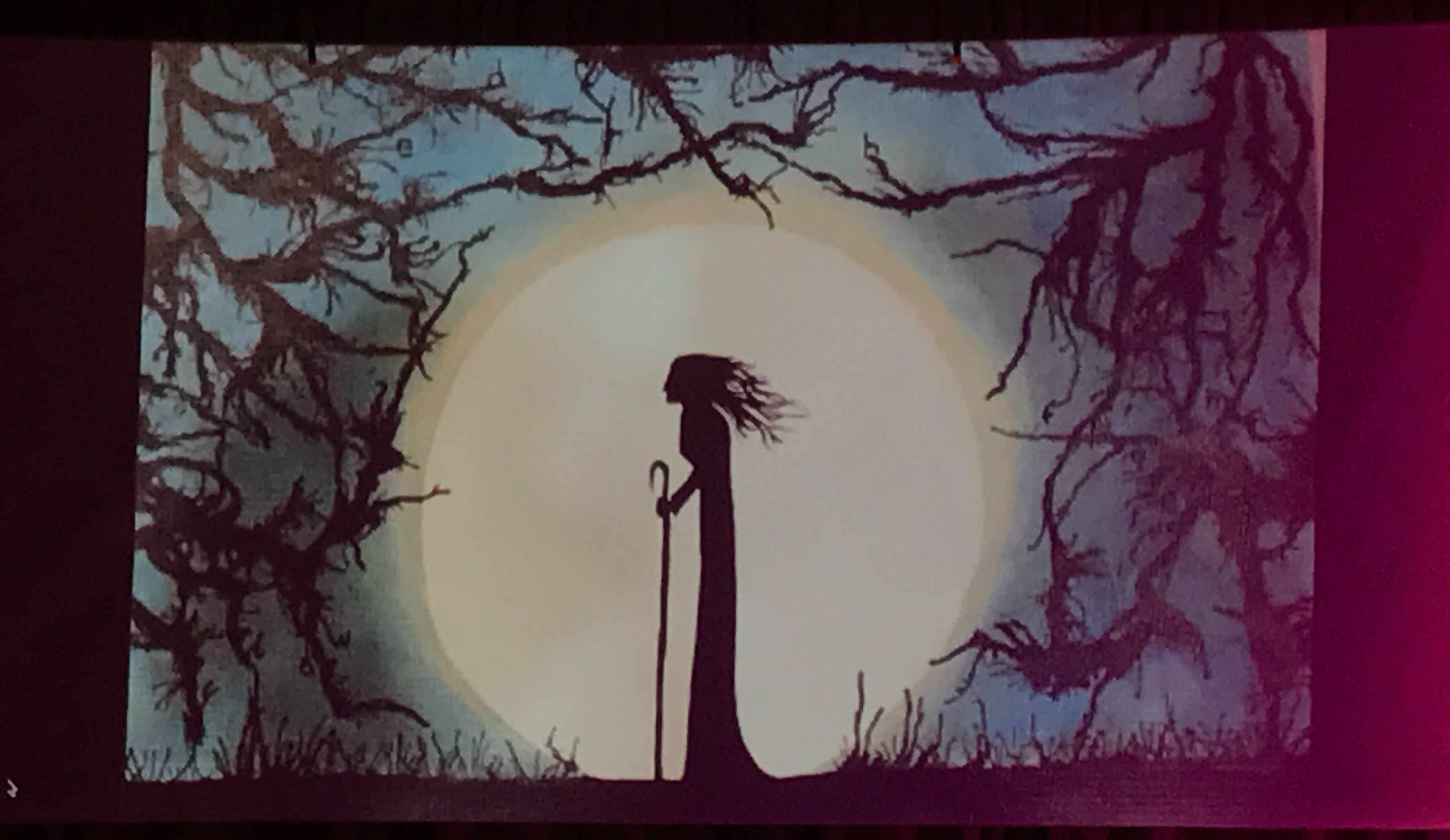 Some of the impressive artwork on display at the launch    Photo: Angela Ferguson