The final part of our Tommy Scott Gig round-up, this time we pay homage to the event’s organiser, Leonie Hallam. The We Are Chester team (specifically James) extend our thanks to Leonie for helping put together everything we’ve written about from the gig, and so much more behind the scenes work that she’s put into it all.

Image courtesy of and copyright to Big River City 2017

By now, you may have read the recent interview We Are Chester’s own Deputy Editor, James Wright, had with Space frontman, Tommy Scott. If not, you can find it here. However, it must be known that this was not the usual We Are Chester event, and none of it would be possible without the hard work of one individual, Leonie Hallam (or Lee to her friends). Here, James Wright would like to take the time to tell you all a little bit about the hard work that Leonie puts into many things, with this gig being only one example. 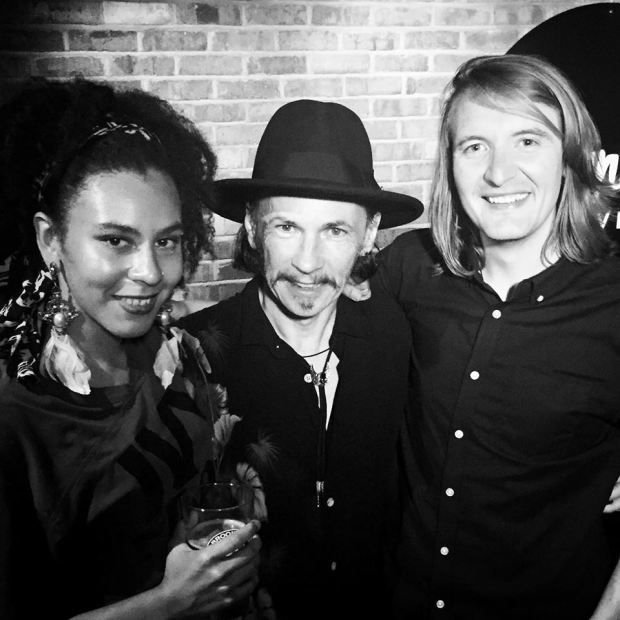 To start things off, I would like to extend a personal thank you to Lee for organising the interview between myself and Tommy Scott. The opportunity to do so was great, and I know I would not have had the chance to do it without her.

For anyone who does not know about Lee’s work, which includes Aardvarker.com, she is constantly busy on the look-out for new/upcoming musical talent as well as organising events and generally making sure that the local music scene is as great as it can possibly be.

For example, the Tommy Scott gig was put together by Leonie, who contacted the talent and organised the event. So, even if I did not have the chance to interview Tommy, without Lee, there would not have even been a gig. 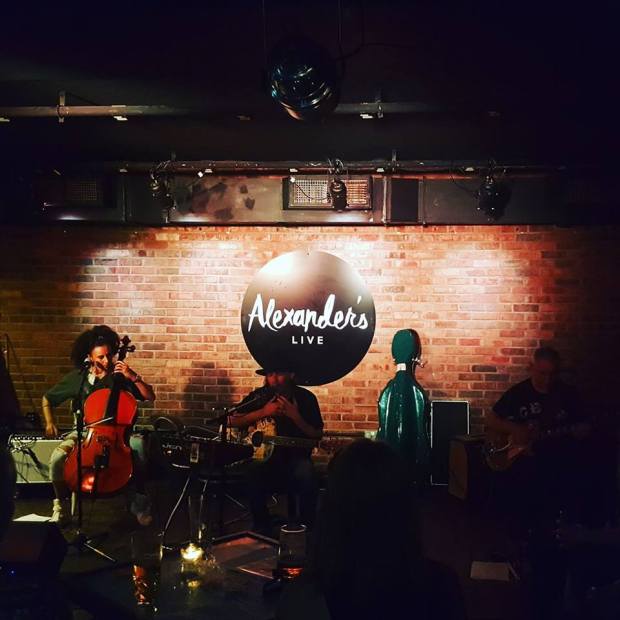 The Tommy Scott gig was a part of the larger MFTGG (or Music For the Greater Good) campaign, a series of charity gigs, events, and music releases that showcase some of the finest examples of new music (such as Martyn Peters) and the more familiar names and faces (Tommy).

There’s plenty to say about Leonie, in all honesty. She’s clearly a hard working individual (even a quick glance at her site Aardvarker.com would bring up enough to know about her working life), but aside from that, she’s an honestly lovely individual.

Having spoken to her at length during the gig, I got the sense that, whilst it’s her job to set up such events, it’s more a passion than a chore for her – which, I think you’ll all agree, is when you know you’re doing something you love.

The end goal for Leonie though, other than to have fun in the job she’s doing, is to help raise support and interest for local talent. 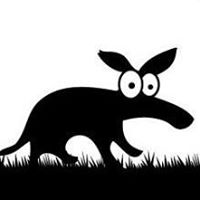 “Championing up and coming talent to grow positively, personally and professionally.
Championing charitable causes close to our & our artists hearts through creativity.”

Over the course of their time putting together shows, events, and all their other musical endeavours, Aardvarker.com has raised in excess of 12 thousand pounds in donations for various charities, including the Nichols Spinal Injury Foundation (nsif).

That alone is an impressive feat, well done Arry the Aardvark!

From myself, my friends, and everyone who was in attendance that night, I think I speak for all of us when I say Thank you, Lee!

For more information on the work that Leonie does, or to see some of the upcoming events put on by Aardvarker.com, visit their website.

And for more information on the Nichols Spinal Injury Foundation, visit their website. 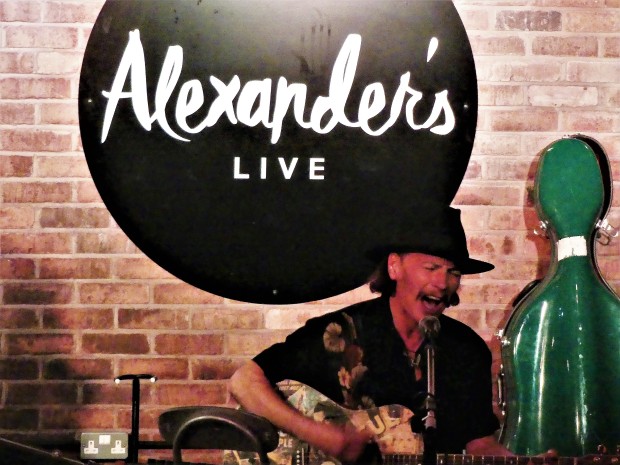 Image courtesy of and copyright to Big River City 2017