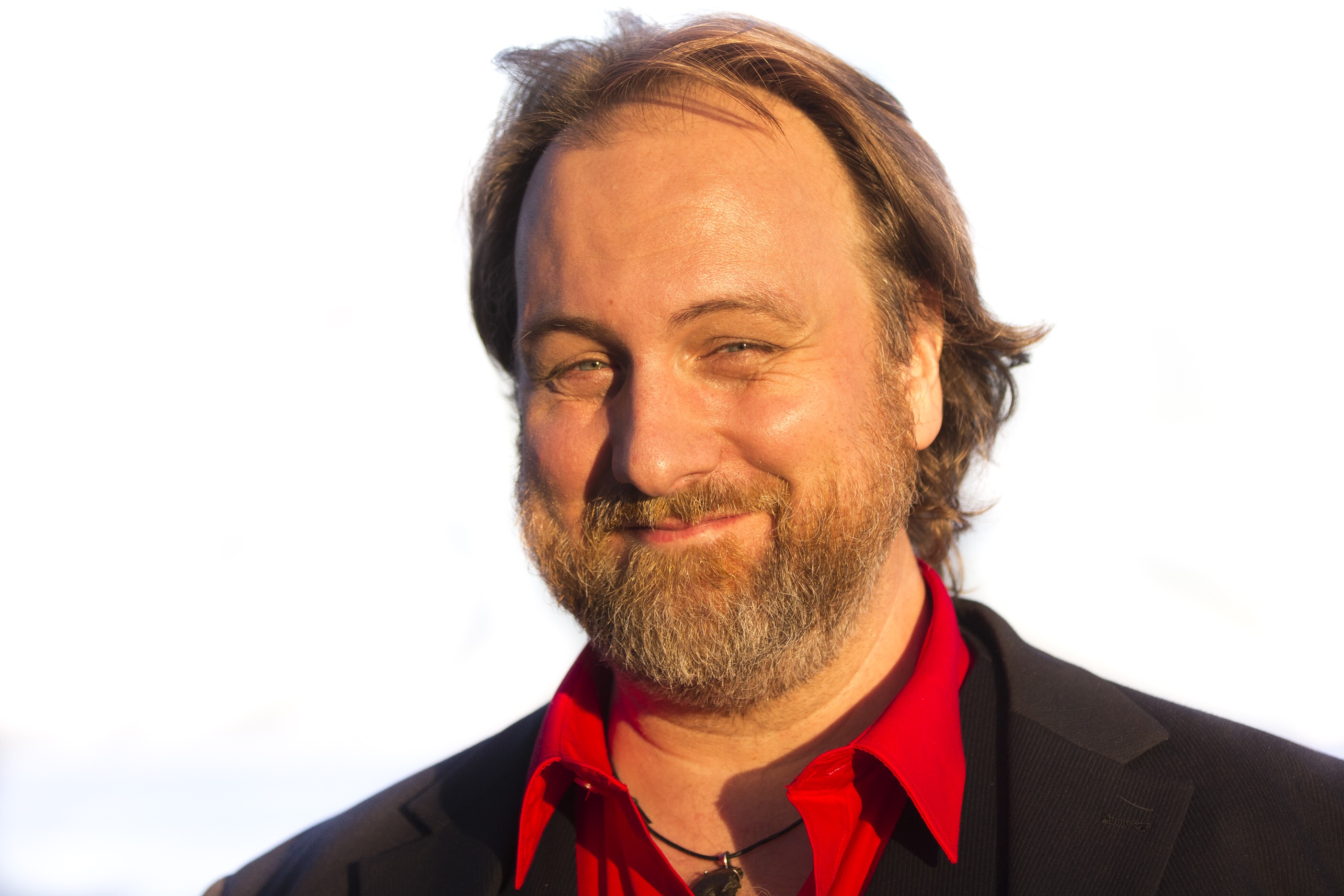 I’m relatively new to the world of stand up comedy, naturally I’ve watched it on TV but Friday night was the first chance I got to experience it live.

Mitch Benn’s Don’t Fear the Reaper at The Brindley in Runcorn was a very good start to enter the world of live comedy. When we walked into the Studio Theatre at The Brindley you couldn’t help your eyes being drawn to the miniature guitar on the stage. This is something Benn is renowned for and with a title like Don’t Fear the Reaper I was highly intrigued to find out if it was going to be a highly morbid or indeed light-hearted show.

The light-hearted side of his theme of death definitely appears in his track Rock and Roll Zombie Apocalypse where he tells the tale of past rock stars coming back to life.

Benn can not only reel out the jokes, but his musical talents are not to be sniffed at. His odd juxtaposition of this morbid theme with a comical tone should leave an audience feeling uncomfortable but Benn simply puts us at ease and makes us laugh.

The first half ended with one of my personal favourites, The Break Up Song. An angsty tune of resentfulness about an ex that I’m sure many can relate to!

The beauty of Brindley Theatre Studio is how intimate the setting is. For a show like Mitch Benn where he tells of his personal experiences and jokes, the Studio was very apt. The show was also pretty casual, almost like catching up with an old mate as he nonchalantly tuned his guitar whilst chatting to the audience.

Here at We Are Chester HQ we tend not to get political, but I couldn’t help but chuckle at Benn’s second half discussion of political events that have taken place over the last year or so. Politics are always pretty good material and can be utilised well, but there’s always the danger of regurgitating jokes others have told, or simply getting too opinionated. Benn, however, expressed his views and jokes in a highly comical manner.

I really enjoyed my first experience of stand up comedy. Benn’s use of music definitely added to the show, and undeniably showed off his talents. If you’ve never given stand up comedy a go, I definitely recommend doing so as it’s something a bit different to a usual night out.

The Don’t Fear the Reaper tour continues around the country until December. All dates and tickets can be found here. 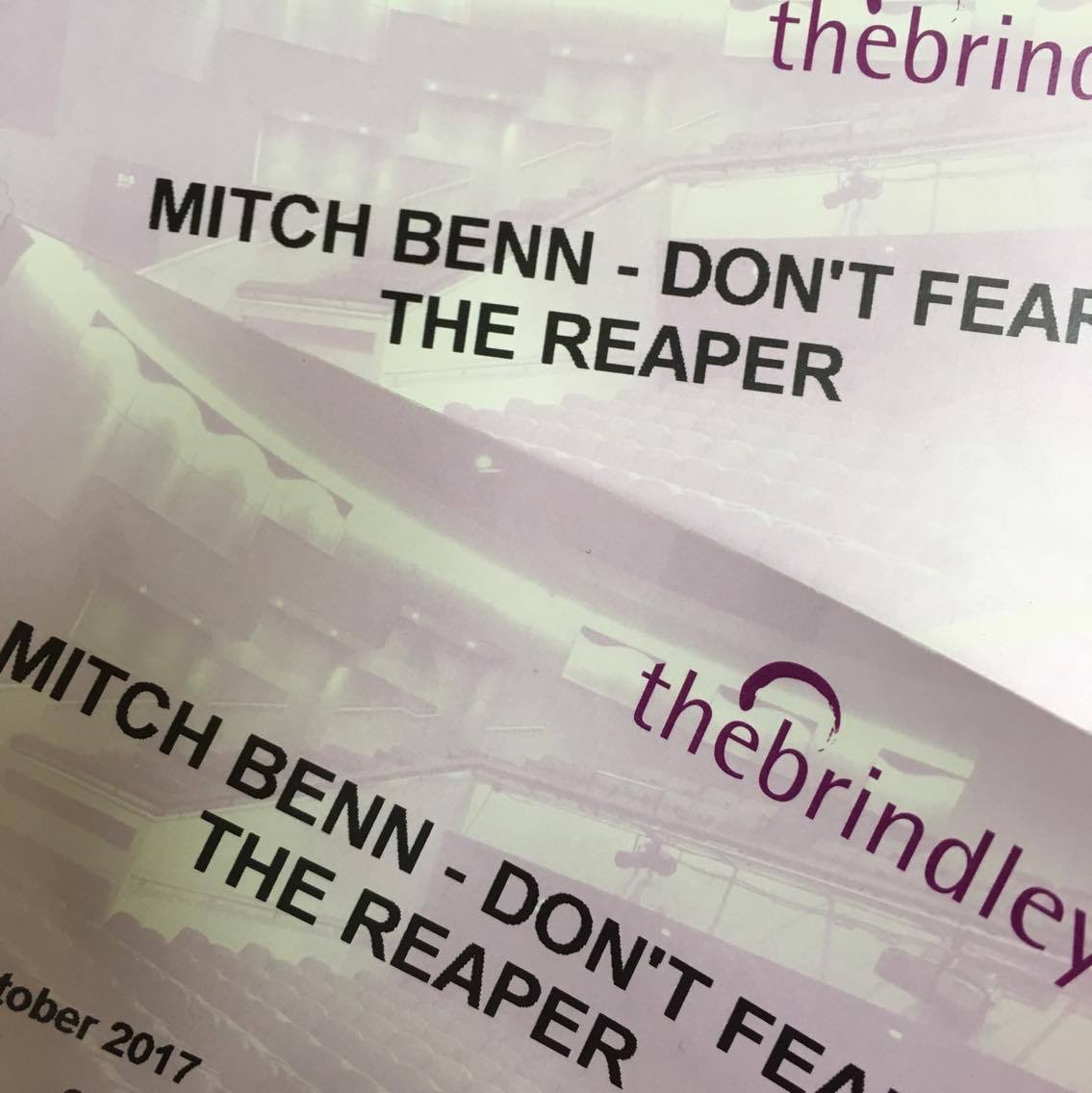