On Wednesday evening, Thick As Thieves was debuted at Theatr Clwyd.

The play was written by Katherine Chandler and is produced by Theatr Clwyd and Clean Break theatre company, who “are committed to shining a light on the injustices women experience both in and beyond the criminal justice system.” Clean Break, founded by two women prisoners, strive to create work that audiences can reflect upon and for individuals to understand the stories of different women.

Walking into the Emlyn Williams Theatre you see that there’s simply a desk on stage. What’s interesting about the show is there are no set changes so our sole attention is on the actors throughout. Likewise, the theatre in the round set up places the characters literally in the middle of the audience, immersing themselves into our thoughts and reactions.

Without giving too much away, Thick As Thieves is about two women, Gail (Polly Frame) and Karen (Siwan Morris) – or Kate as she is now known. The characters grew up together and were separated in their teens, but ventured on very different paths. The pair were reunited when Gail sought out Karen’s help, as Karen is a successful business woman working in the care system.

From the onset the characters are juxtaposed, but neither character overshadows one another. Their initial awkward encounter makes you feel highly uncomfortable, but you can’t help but watch to see what will happen next. The chemistry between the two actresses is phenomenal as the play intensifies.

It’s also interesting to note that the play runs the whole way through without any interval. The narrative had me gripped and an interval would have undeniably fizzled out the tension. 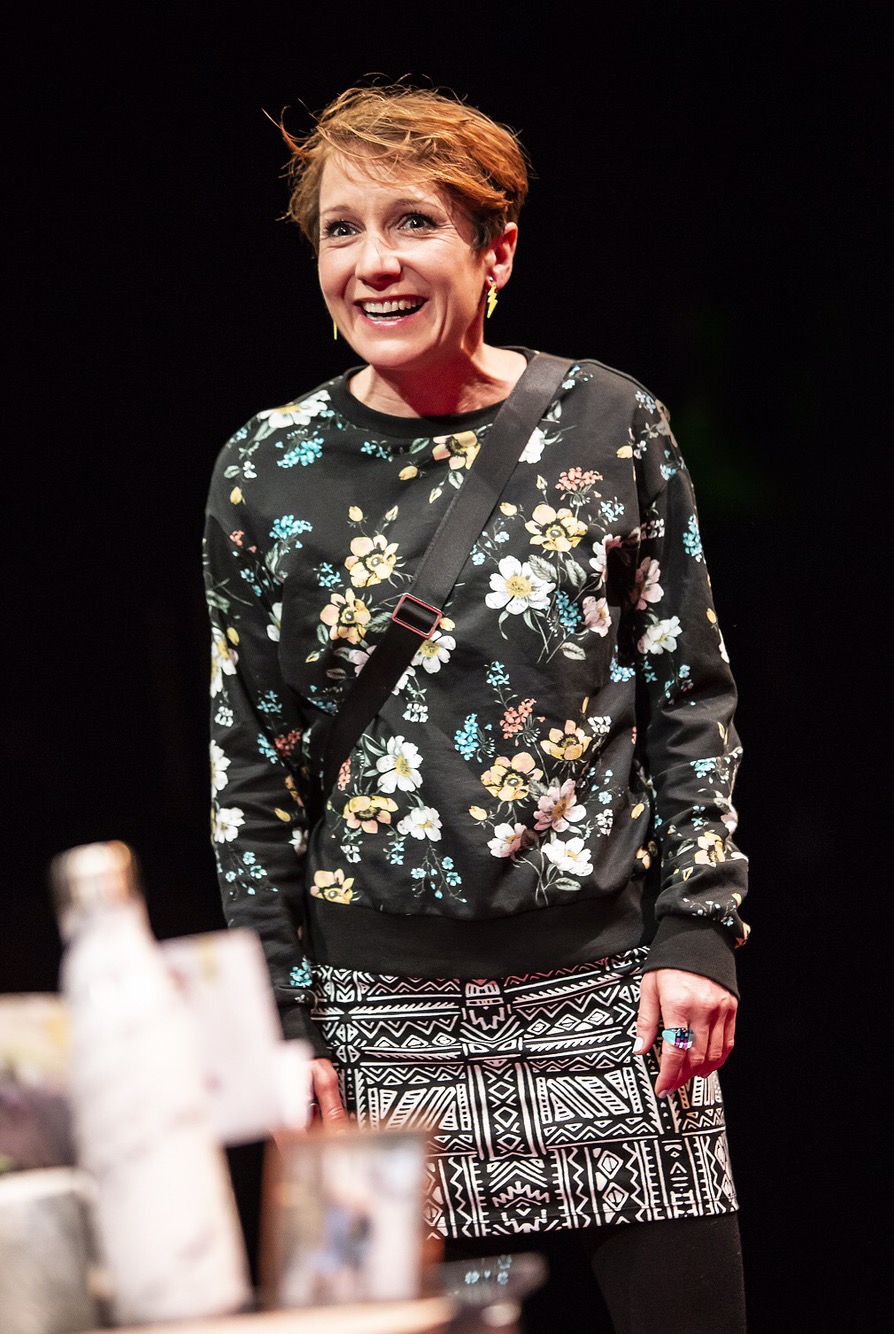 The play challenges gender roles as each of the women reflect on their experiences of motherhood. The pair’s harrowing tales of what they have been through are hard-hitting and certainly leave emotions running high. The story definitely echoes what Clean Break have set out to do, showing how women can experience things differently, in this case motherhood. Thick As Thieves also reiterates class divide throughout the play as well.

Katherine Chandler needs to be commended on how she has managed to integrate so many different issues into one play but presents them in a way that’s understandable and emotive to her audience.

Despite an office desk and stationery being the only real props in the play, the team certainly utilise the intimate setting extremely well. Most notably the stage which moves up and down depending on which of the characters is being assertive during exchanges of heated and dramatic words.

Despite the extremely awkward and tense moments in Thick As Thieves, Katherine Chandler does a fantastic job of creating poignant moments in the play. From the childish giggling in the background as the women reminisce of their time at the seaside when they were younger, to the dancing of Nina Simone’s My Baby Just Cares For Me.

Thick As Thieves has the power to evoke all emotions, from the subtle humour throughout to the devastating revelations in the story. The energy from this two woman show is incredible and Siwan Morris and Polly Frame’s performances are unforgettable. 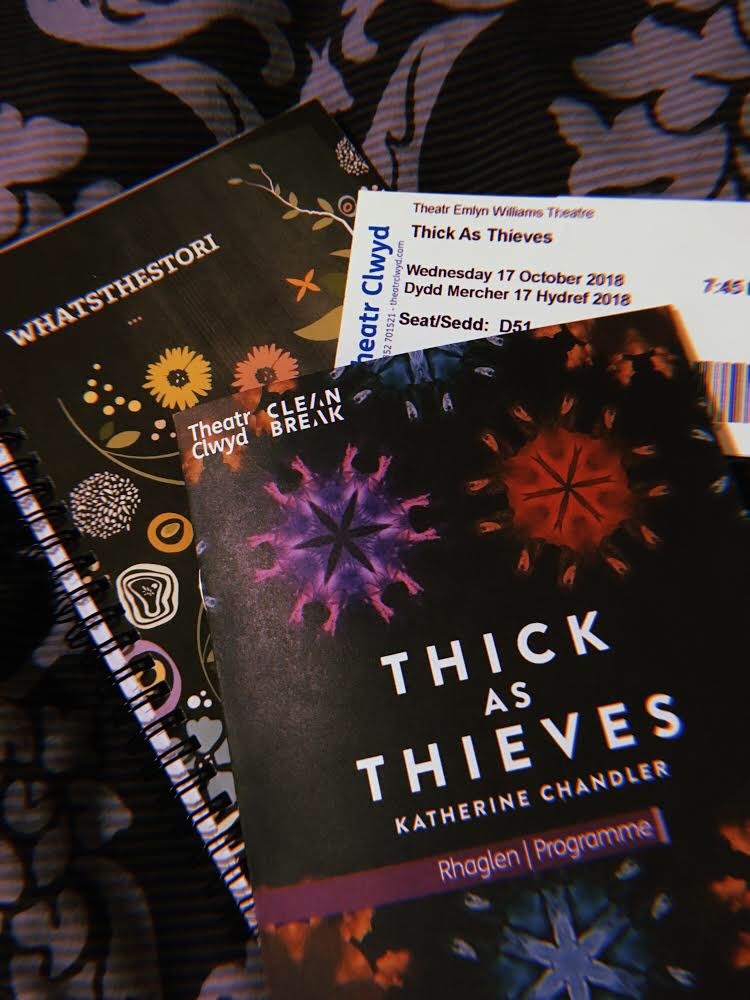